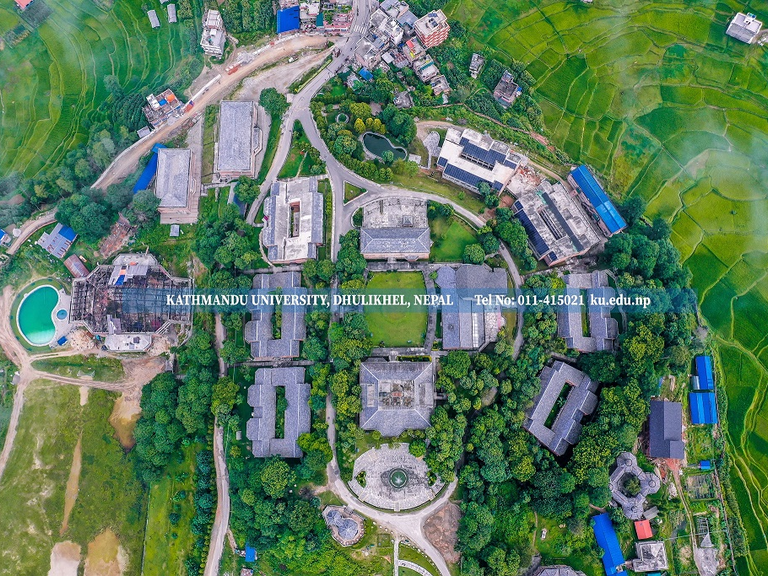 Kathmandu University (KU) is a not-for-profit public university established under the Kathmandu University Act, 1991. It is an institution of higher learning dedicated to maintain the standard of academic excellence in various classical and professional disciplines. KU envisions 'to become a world-class university devoted to bringing knowledge and technology to the service of mankind'. Kathmandu University is a benchmark for academic excellence and educational infrastructure in Nepal. With over 140 academic programs across seven schools, Kathmandu University has produced more than 30000 graduates over the years. Thus, the university has been living up to its mission 'Quality Education for Leadership' and it has built an international reputation. KU believes in collaborations and it has a tie with many renowned universities and other institutions globally. KU graduates have always stood out for their competence in research, technology, leadership and global compatibility.

Why should you make an Endowment contribution?

How do I get started?

Once you decide to create an endowment, a formal notification to KU representative will suffice. The representatives will work closely to help you define the characteristics of your endowment to meet both your wishes and the need of the university. For more information, please contact us in the following for further details regarding endowment funds.